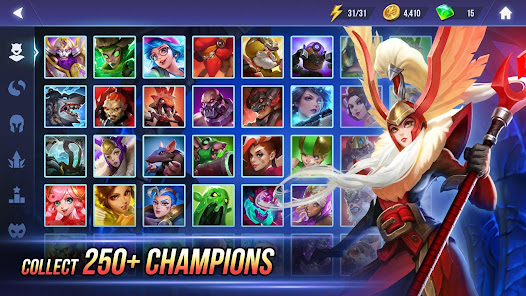 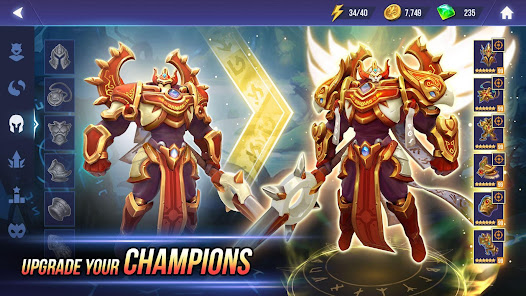 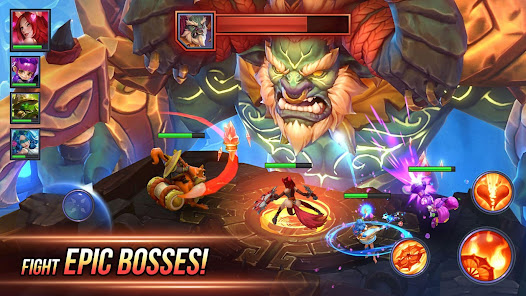 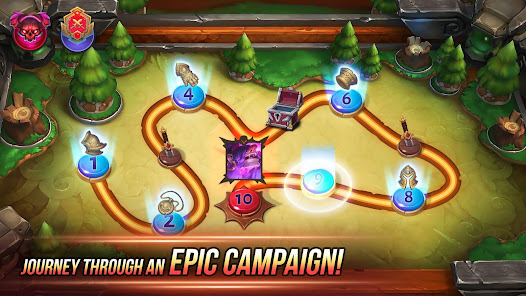 Join thousands of players in the ultimate online Action-RPG: Customize your team of Champions, embark on an epic adventure and clash with enemies in real-time 5v5 battles. Welcome to Dungeon Hunter Champions.

Join the community and meet players from around the world. Reinforce your party with your friends’ best Champions and share yours in return.
Create or join a Guild and earn powerful bonuses.

Prove your worth in real-time 5v5 battles. Climb the ranks on the leaderboards for fame and glory. Crush your opponents to reap the highest rewards.

Summon unique Champions from every corner of the multiverse, each with their own distinct abilities and playstyle. Power up each of your Champions and unlock their ultimate form through Ascension.
Mix and match Champions of different elements to create deadly new party configurations.

Challenge gigantic foes like the brutal Bull Demon King and the vicious Elder Drake. Discover strategies to counter each boss’s devastating special abilities. Defeat the most powerful monsters to obtain legendary Gear for your Champions.

Fellow Invokers,
We have a great update for you!
Social improvement: 1-on-1 private chat
Continuous play
Speed Stones: Collect rewards without having to fight!
MOBA Premium Subscription
Safe to Download

Crush Them All - PVP Idle RPG