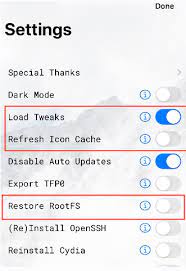 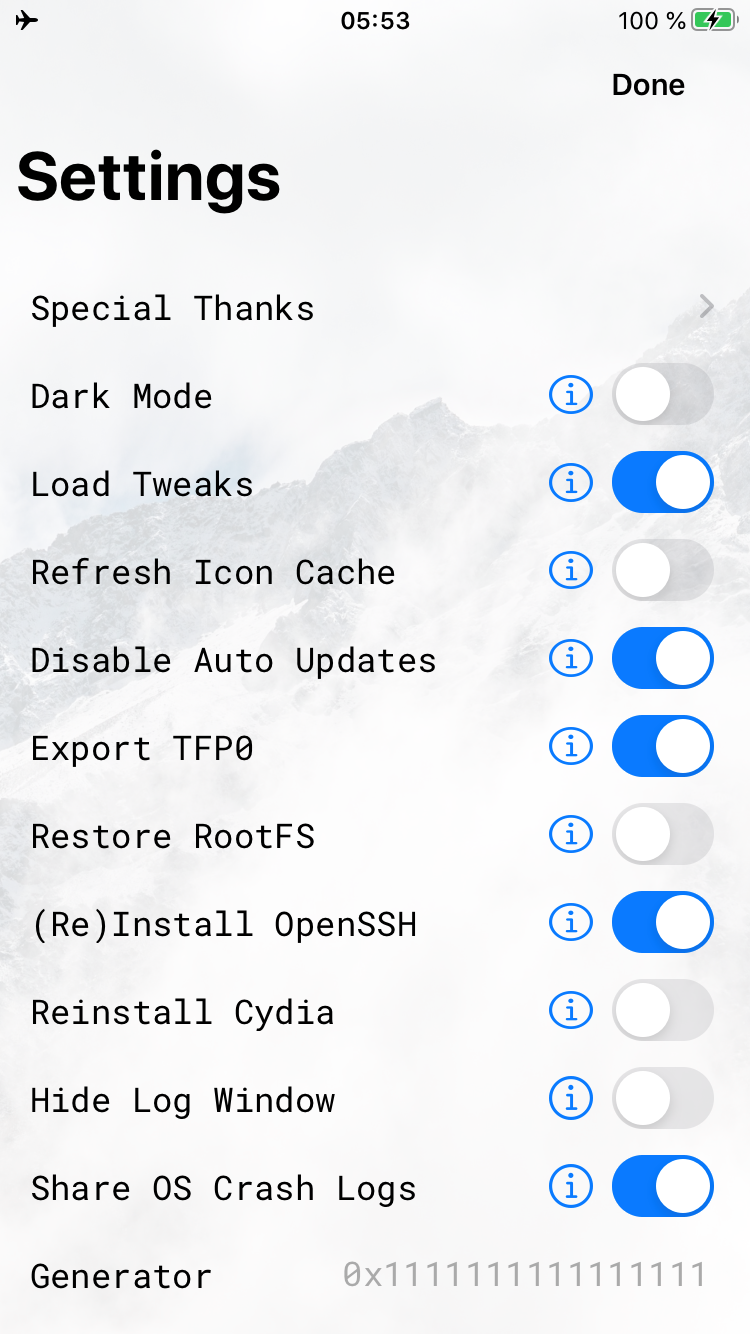 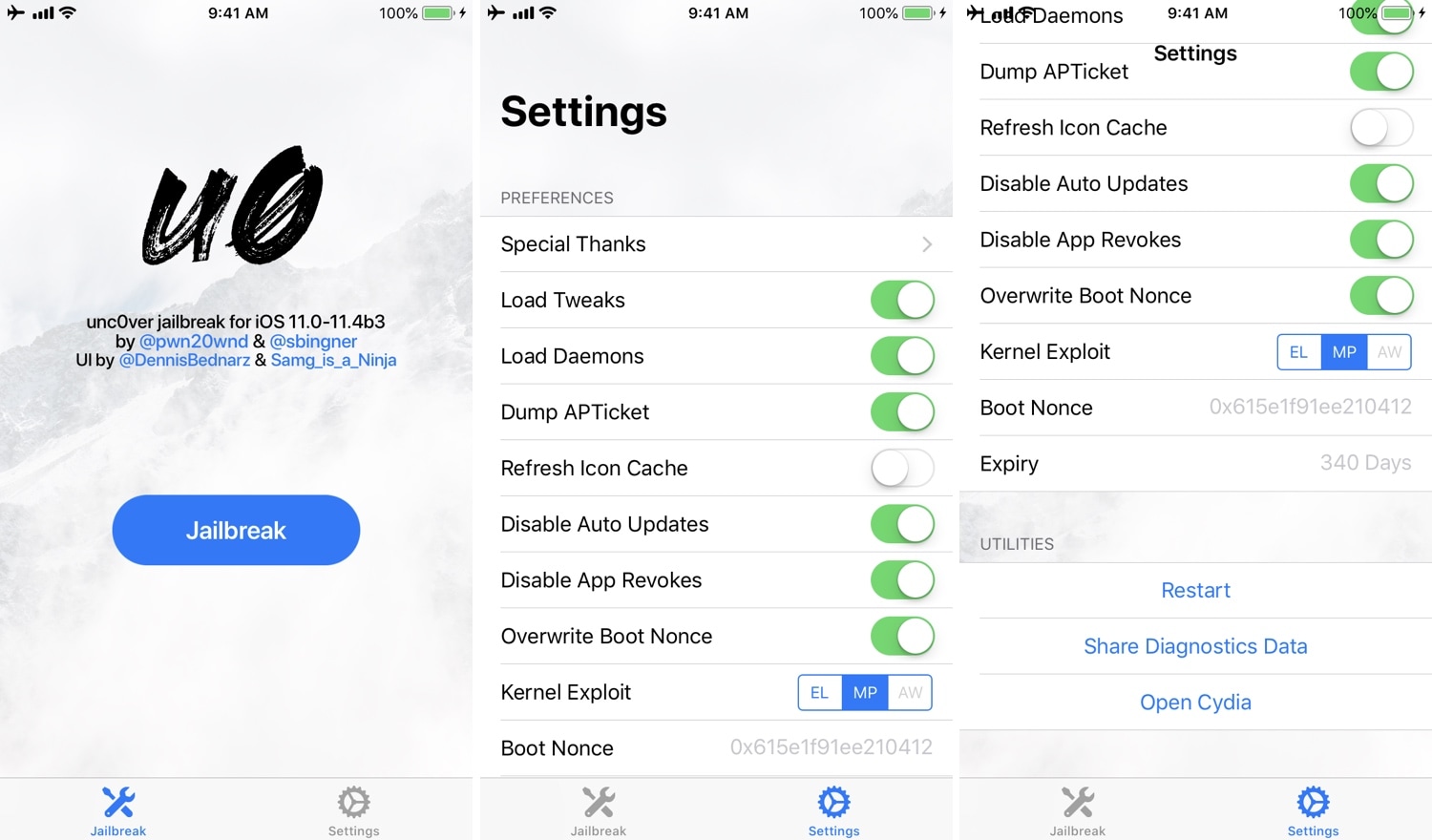 Unc0ver 8.0.2 is a semi-tethered jailbreak, meaning it has the ability to let your iOS device reboot on its own. On each boot, the iOS device startup sequence is modified and is booted into its original, non-jailbroken state. If the owner wishes to jailbreak their device again, they can do so with the help of an app running on the iOS device such as the Electra app. If you’re looking to read more about tools that can help when you jailbreak your iOS device,